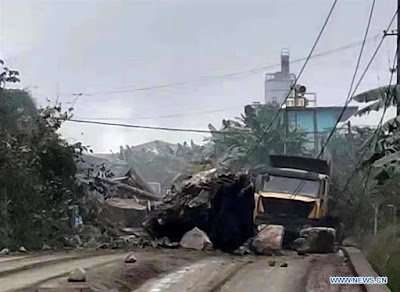 A landslide in the town of Hurun in Jingxi County, Guangxi, triggered by an Earthquake on 25 November 2019. Xinhau.

Earthquakes are common in west and southwest China, where the Eurasian Plate is being compressed by the impact of the Indian Plate from the south, but much less common in the east and centre of the country. However southeastern China is in fact dominated by a series of tectonic blocks, annealed onto the Eurasian Plate during the Triassic. Guangxi Province is located on the South China Block, which is being pushed to the southeast by the motion of the Tibetan Block to the northwest and North China Block to the northeast. 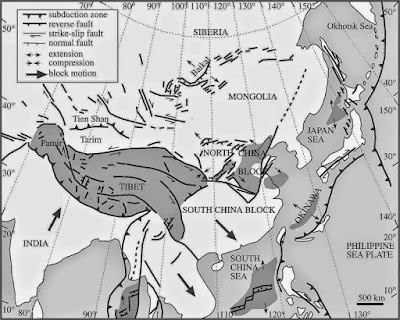 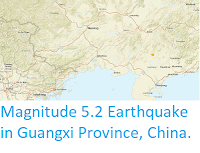 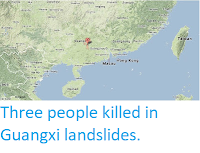 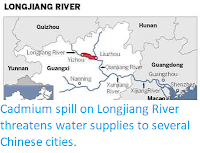