A leak from the Keystone Pipeline has led to about 1.4 million litres of crude oil being released into wetlands in Walsh County, North Dakota. The leak was discovered on Tuesday 29 October 2019, causing pipeline owners TC Energy to shut down that portion of the pipeline while maintenance work is carried out. The leak presents no immediate threat to Human health, according to the North Dakota Department of Environmental Quality, as the wetlands where the spill occurred are not used as a source of water for Human consumption, but the impact of the spill on local wildlife is likely to be severe and potentially long lasting. 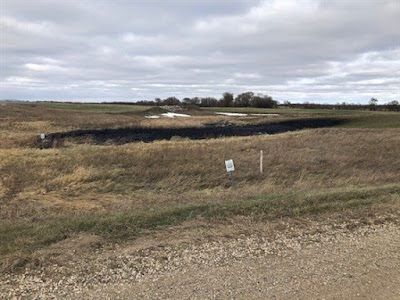 Oil spill in Walsh County, North Dakota, from a leak on the Keystone Pipeline in October 2019. Taylor DeVries/North Dakota Department of Environmental Quality/AP.

Oil spills are potentially harmful to aquatic life in a variety of ways. Most obviously it can coat the outside of organisms, causing damage to external structures such as the feathers of Birds and fur of Mammals, as well as smothering many aquatic invertebrates and plants. It also contains a variety of chemicals which can be directly toxic upset the hormonal balance of many animals. Oil also impedes the feeding of aquatic organisms, coating both food and feeding organs, but provides an excellent food source for Bacteria, which can lead to Eutrophication events - dramatic increases in Bacteria numbers, which then use all the oxygen in the water, leading other organisms to asphyxiate.

The Keystone Pipeline began operation in 2010 and carries crude oil extracted from oil sands in the Western Canadian Sedimentary Basin to refineries in Illinois and Texas. The pipeline has suffered a number of similar leaks which have caused alarm among environmental groups, many of whom opposed the construction of the pipeline in the first place. The spills have also served to deepen opposition to the larger Keystone XL Pipeline, which is planned by TC Energy to run through Alberta, Montana, South Dakota and Nebraska. The Keystone XL Pipeline project was blocked by the Obama-administration in 2015 due to concerns about the environmental impact and economic viability of the project, but this block was overturned by the incoming Trump-administration in 2017, though the legality of this is still being challenged in several courts in the US. 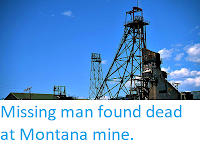 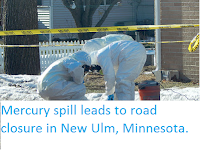 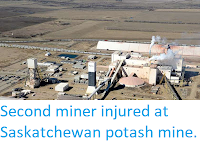 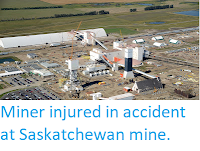