Warnings have been issued to air and sea traffic after Home Reef Volcano, an ephemeral island volcano in Tonga, erupted eight times in a 48 hour period between 18 and 20 September 2022. Aviators have been warned not to approach within three kilometres of the volcano, due to the dangers of volcanic ash to aircraft engines, and mariners have been advised not to approach the volcano and to be vigilant for rafts of floating pumice (volcanic rock with numerous large pore-spaces which can float on water), which can be damaging to boats. 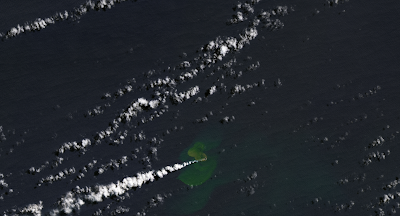 Image of an eruption on Home Reef captured by the Operational Land Imager-2 instrument on the Landsat-9 satellite on 14 September 2022. NASA/Earth Observatory. 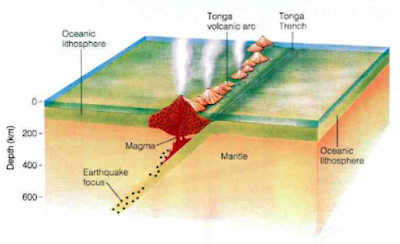