Spiders are the most successful group of Arachnids and one of the most successful groups of Arthropods, with over 40 000 described species in over 100 families, distinguished by having eight legs, producing silk, and having a venomous bite. The the evolutionary lineage that produced Spiders, separate  from other Arachnids, appears in the fossil record in the Silurian, about 420 million years ago; though these earliest 'Spiders', called Trigonotarbids, lacked the ability to make silk. Silk producing Spiders appear in the fossil record in the Devonian, 386 million years ago. Since the evolution of the production of silk, Spiders have evolved to fill a wide variety of ecological niches, colonizing every environment except the polar regions and the oceans.

The new species is named Trogloraptor marchingtoni, where Trogloraptor means 'clawed cave dweller' and marchingtoni honours Neil Marchington, a Deputy with the Deschutes County Sheriff's Office and a caver, biologist and conservationist. It is deemed to be sufficiently different from all other described species of Spiders that it is placed in a new family, the Trogloraptoridae, largely on account of the destictive claws on the limbs of the Spiders, which help them to run about on the ceilings of caves. 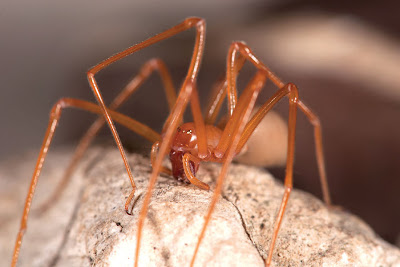 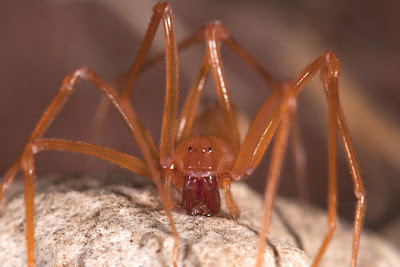 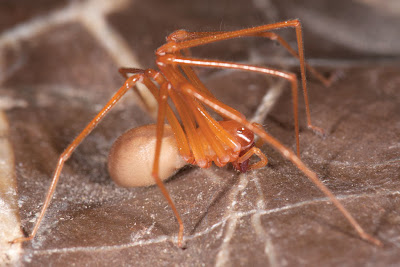 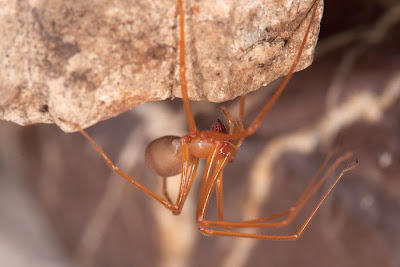 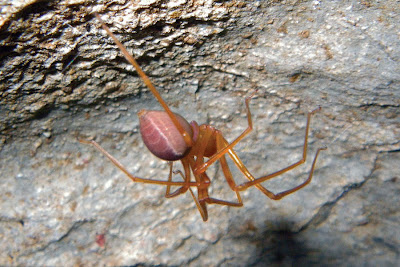 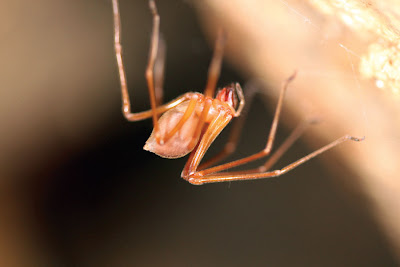 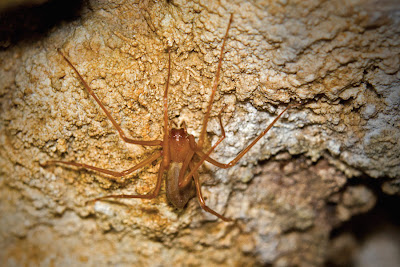 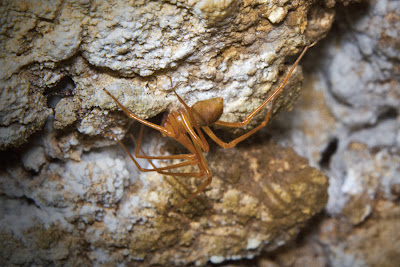