Magnitude 5.6 Earthquake off the coast of Balochistan Province, Pakistan.

The United States Geological Survey recorded a Magnitude 5.6 Earthquake at a depth of 10.0 km, roughly 14 km off the coast of the city of Pasni in Balochistan Province, Pakistan, slightly after 6.40 pm local time (slightly after 2.40 pm GMT), on Sunday 31 July 2022.There are no reports of any damage or injuries associated with this event, though it was felt locally. 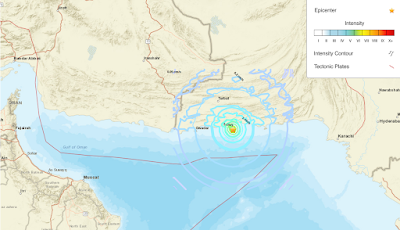 The location of the 31 July 2022 Balochistan Earthquake. USGS.

Pakistan lies on the boundary between the Indian and Eurasian tectonic plates, which runs through northern Afghanistan. The Indian Plate is moving northward relative to the Eurasian Plate, causing folding and uplift along this boundary, which has led to the formation of the Hindu Kush Mountains of Afghanistan, the Himalayas and the other mountain ranges of Central Asia., and which makes the nations in this boundary zone prone to Earthquakes. 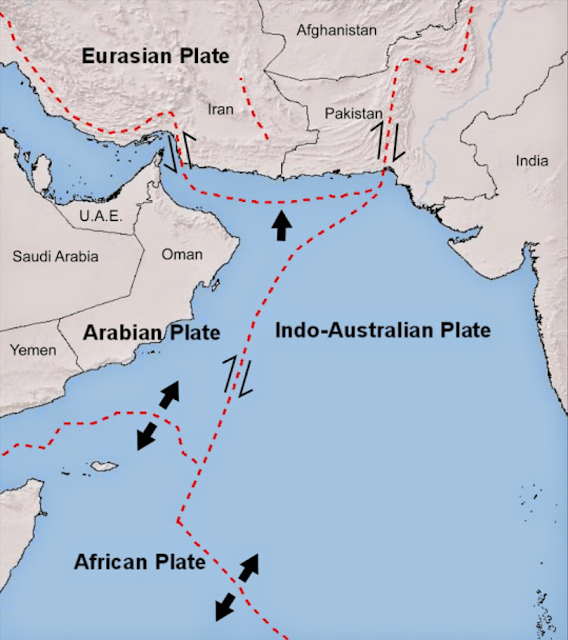